Posted by pdrimel in Security Labs on November 11, 2011 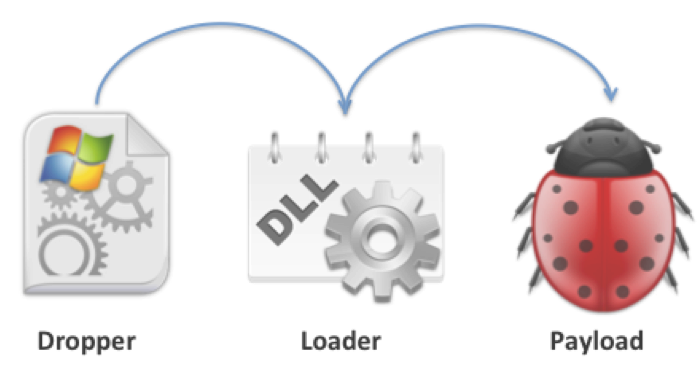 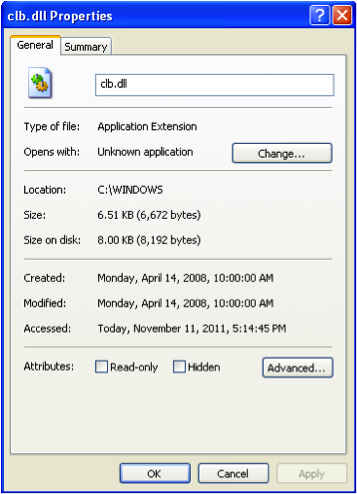 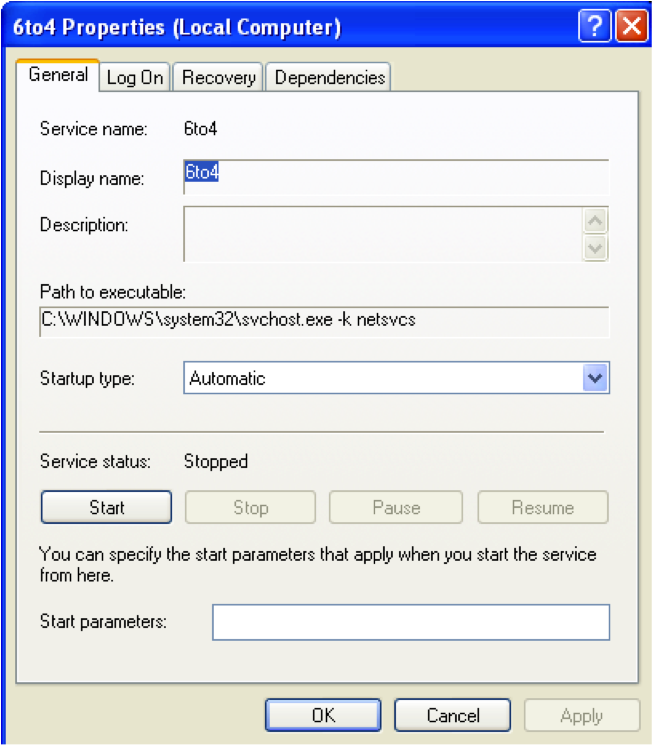