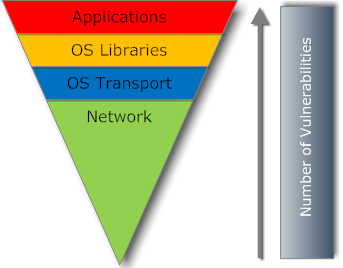 A new bi-annual report from security experts TippingPoint®, SANS Institute and Qualys® highlights the most significant attacks over the last six months, as well as the vulnerabilities these attacks exploit and how they can harm business. The report shows that many businesses are still extremely vulnerable to security attacks that can damage brand reputations and business operations. It helps businesses to review their defenses and ensure networks are up to date and able to quickly respond to today’s emerging attacks.

Key findings of the Top Risks Report include: