In our latest security news digest, we check out the Facebook hack heard ’round the world, a Twitter bug that rattled users but may not amount to much, and a pair of serious Linux kernel vulnerabilities. 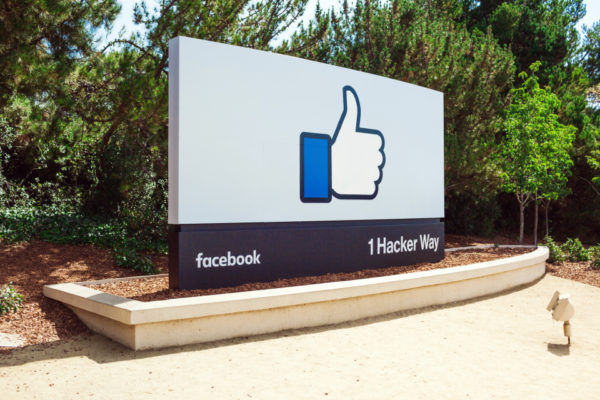 The cyber security world shook on Friday upon learning that attackers exploited a software flaw on Facebook that allowed them to obtain access tokens for 50 million accounts, with another 40 million accounts possibly also affected.

Equally or even more concerning: The purloined tokens could have been used to access accounts in other websites into which their users log in with their Facebook credentials, such as Spotify and AirBnB.

Facebook inadvertently introduced the bug in July of last year. After investigating unusual activity detected in mid-September of this year, Facebook discovered the attack last week.

The attack has made global headlines since its disclosure on Sept. 28, and has naturally drawn scrutiny from security experts, government regulators, Facebook users, and industry observers.

“It’s surprising to me that as popular as Facebook is, no white hat hacker ever discovered and reported this flaw in the past, neither an external pen tester nor Facebook’s internal IT security team,” Paul Bischoff, privacy advocate with Comparitech, told Dark Reading.

It’s not clear if nor how the accounts may have been misused, but the company warned that the investigation is in its very early stages.

Many are speculating whether the incident will land Facebook in hot water with regulators globally, especially in the EU, whose severe General Data Protection Regulation (GDPR) went into effect in May, with potential fines of up to 4% of a company’s annual revenue.

The vulnerability is triggered in a specific scenario involving the “View As” feature and a video uploader launched in July 2017:

Guy Rosen, a Facebook VP of Product Management, said during a press conference that the attack was carried out in a large scale. More details were provided during a second press call.

Facebook reset the access tokens of the 50 million affected accounts, as well as the tokens of another 40 million accounts that were subject to a “View As” look-up in the last year. It also notified law enforcement agencies. The company said it will provide more details as its investigation progresses.

Facebook wasn’t the only social media giant that discovered a year-old bug that put user data at risk.  A flaw in Twitter’s Account Activity API (AAAPI) may have caused direct messages or private tweets to be sent to the wrong recipients. 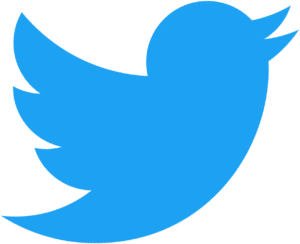 In all potential cases, the errant DMs or tweets would have been sent from a personal account to a business account, such as those of an airline or a restaurant, and would have been incorrectly delivered to a developer registered in Twitter’s developer program.

The bug was active for about 15 months — between May 2017 and Sept. 10 of this year — but Twitter believes that instances of the routing error were probably rare.

“Based on our initial analysis, a complex series of technical circumstances had to occur at the same time for this bug to have resulted in account information definitively being shared with the wrong source,” reads a company statement.

A detailed explanation of the combination of variables needed for the flaw to be triggered can be found in a Twitter statement aimed at developers.

Twitter estimates that less than 1% of Twitter’s 336 million users may have been affected, and it hasn’t yet found an instance in which a DM or private tweet went to the wrong recipient. “But we can’t conclusively confirm it didn’t happen,” the company’s tech support team said in a tweet.

In addition to patching the bug, Twitter has contacted potentially-impacted users and developers.

A pair of Linux kernel bugs were separately discovered — one by Google’s Project Zero team, the other by Qualys researchers.

The Project Zero blog has a detailed rundown of the bug. 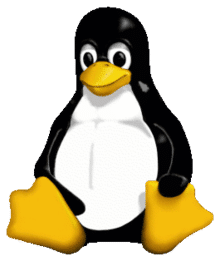 Meanwhile, Qualys discovered an integer overflow flaw (CVE-2018-14634) in the Linux kernel’s create_elf_tables() function. “On a 64-bit system, a local attacker can exploit this vulnerability via a SUID-root binary and obtain full root privileges,” reads the Qualys advisory.

ThreatPost has more details about the so-called “Mutagen Astronomy” flaw, which is believed to affect Linux kernel versions 2.6.x, 3.10.x and 4.14.x, according to the NIST vulnerability database entry.