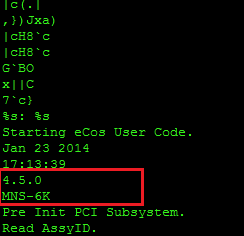 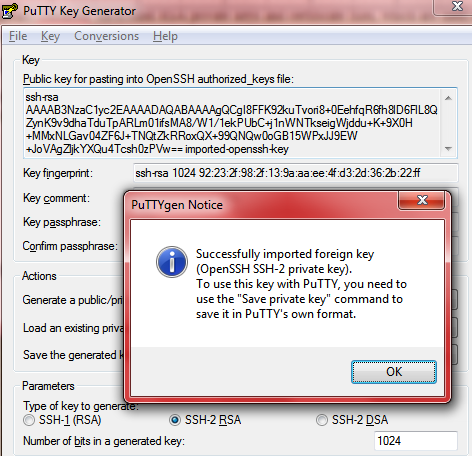 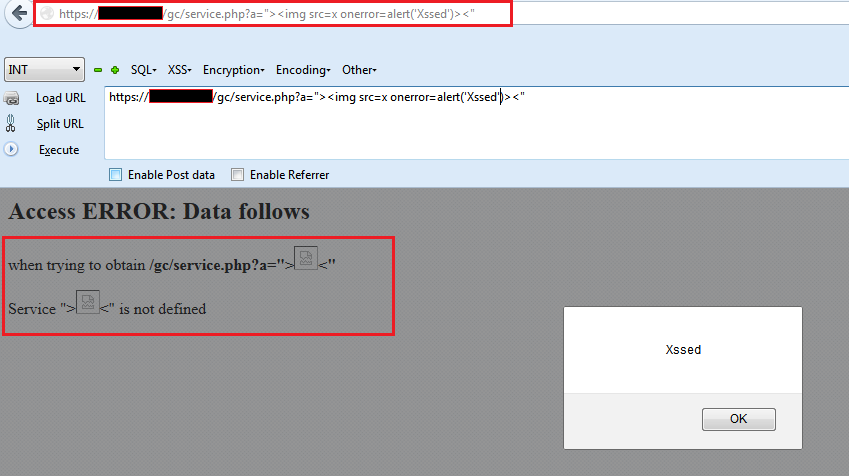 Leave a Reply to Ashish Kamble